Thanks to
all contributors

Tongji =
We are all in the same boat!

In Togo, on the shores of Lake Togo, the “Maximilian Reinelt Zentrum” is taking shape.

Togo is a country in West Africa, and it has links with Germany that reach far back into the past. The people living near the capital, Lomé, on Lake Togo, and especially children and youngsters, will benefit from the sustainable aid rendered here within the scope of international friendship and joint humanitarian support from Togo and Europe. Christian charity in action, serving as an example of how to improve the precarious living conditions of local people. Changing their prospects for a healthy successful life and giving them a chance to overcome poverty. The aim is to provide European athletes, educators and doctors as well as other people involved in the medical sector with an opportunity for getting to know Africa in its uniqueness, beauty and finding out what makes it so special.

Together – Successful – Powerful – In Harmony

A commitment to Togo. More than 100 years ago, the German naval doctor, Dr Erich Paulun, founded the German Tongji Medical School in Shanghai. Today it is one of the largest university hospitals in the world: this year the Tongji Hospital in Wuhan (6,000 beds, 9.5 million treatments a year) treated the largest number of Corona patients in accordance with European standards. Tongji – a challenge for our project in Togo!

Establishing a local medical outpatient clinic networked with the Lomé University Hospital and with regional hospitals.

Your donation will help make this world that little bit better. We will use your donation exclusively for assistance with this project.

Please send your donation to the Maximilian Reinelt Zentrum to the account set up specifically for this purpose:


This is the account of the German Rowing Association. Your donation will support the Maximilian Reinelt Stiftung (foundation) and will be used for the benefit of sports, education and medical facilities in Africa.

There are people who, by how they live their lives, help save the lives of others. We want to be a part of that. Would you like to send us a donation to assist with a specific project?

so that the idea becomes tangible...

it needs your support!

a place that connects

“What matters in the end is how you follow through.”


This is the advice Max always gave, and which he himself followed in every aspect of his life. It enabled him to enjoy outstanding success both in his sporting endeavours and in becoming a medical doctor. He placed even greater importance on relationships. There, too, Max always “followed through” and always made himself available for his family, his fiancée and his friends. It is for this reason that he was much loved and regarded as a role model by many. 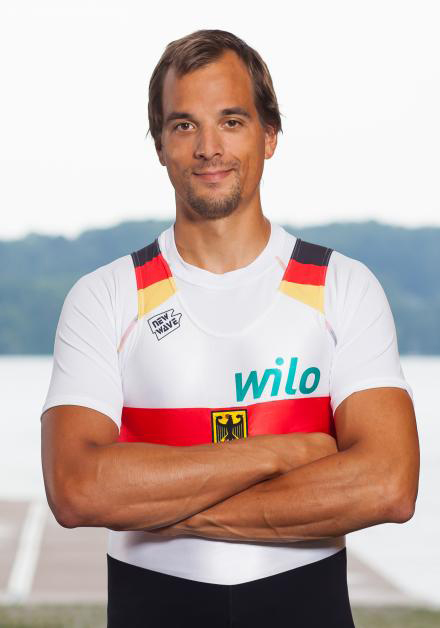 Born on 24 August 1988, Maximilian and his younger siblings Claudia, Georg and Robert were raised by their parents Isabella and Helmut Reinelt and had a happy childhood in Ulm on the Danube in Germany.

A boy with many and varied interests, he found great pleasure in participating in music and in a number of different sports.

In what Maximilian jokingly called the sedentary sport of rowing, he eventually became so successful that, following his graduation from high school, he moved from the Ulm Rowing Club to the Federal Training Centre in Dortmund.
Thanks to the great enthusiasm and the capacity for enduring hardship that had always been his strengths, he managed the feat of combining his medical studies with high-performance competitive rowing.
After a series of fantastic success stories, his crowning achievement was winning the Olympic gold medal in London in 2012 together with his long-time rowing doubles partner Lukas Müller and his other team mates in the German Eight.
After completing his studies and retiring as a competitive athlete after his silver medal win at the Olympic Games in Rio de Janeiro, Maximilian moved back to Ulm with his fiancée Viola. There he worked as an anaesthetist, provided medical care to young athletes, and devoted much of his time to all that was dear and important to him.
Preparations for the wedding were well under way when his sudden death while cross-country skiing in St Moritz on 9/2/2019 ended many dreams for the future.
I know that he was looking forward to overseeing this great project, to which he wanted to contribute all his interests, experience and skills.
It is good to see that so much of what was important to Maximilian, so much of what he himself embodied in such an exemplary manner, will come to life here as a lasting and revered memory.
(Helmut Reinelt)

New support from the german eight

Another step for the Maximilian Reinelt Center. The Germany eight also supports our project.

The site at Lake Togo

Gift of a suitable site at Lake Togo by the mayor of Togokomé municipality to the German Rowing Association. The DRV was a participant in the campaign “A Thousand Opportunities for Africa” sponsored by the Federal Ministry for Economic Cooperation and Development. Initial financial support from the association “Tour der Hoffnung für krebskranke Kinder” e.V. for treatment of children with oncological diseases.

A look at some of our work

Times when we feel that "our work has paid off" when a moment, a laugh, gives so much joy that all exertions are forgotten.

Our thanks go to the people who brought this project to life. Get to know us better on this page. This is where you can get in touch with our supporting members and initiators and learn more about our work. 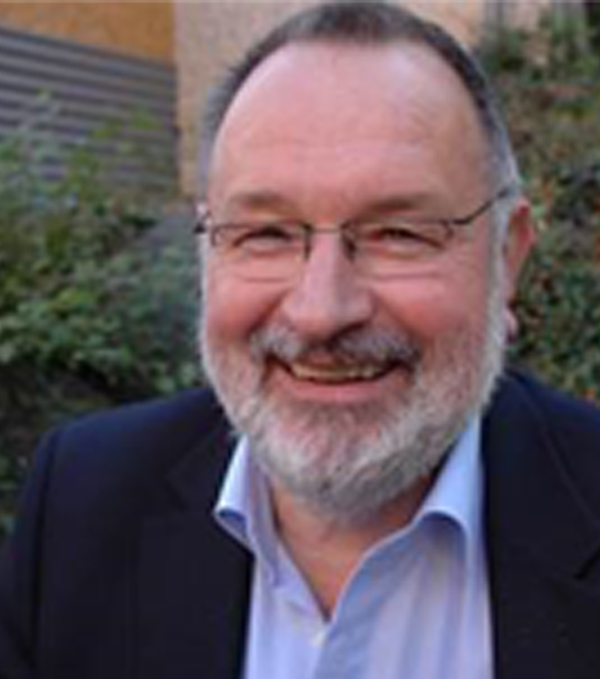 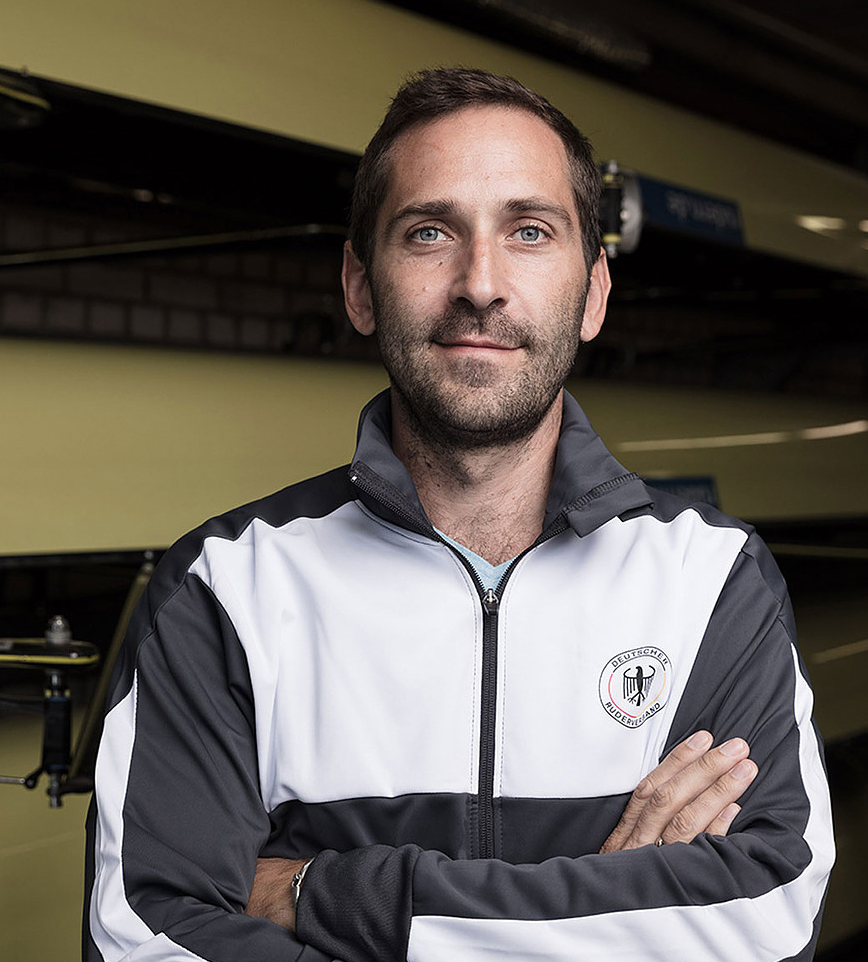 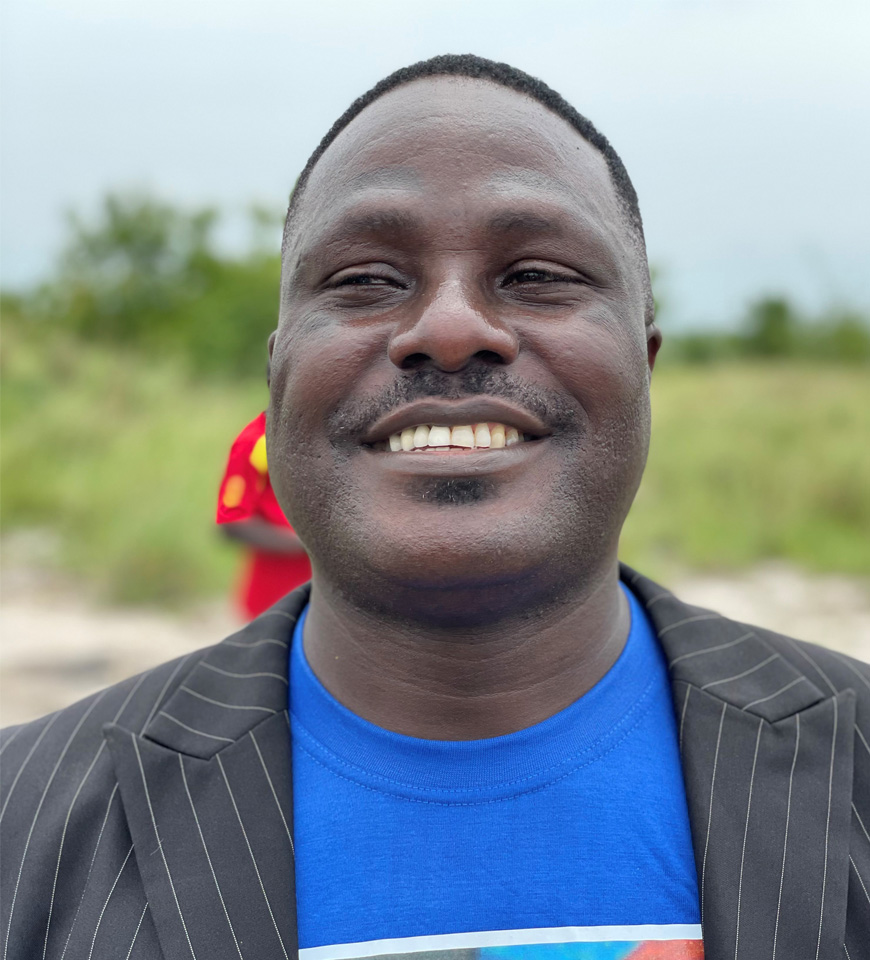 People who share our path with us and without whom this project would not have been possible.

Would you like to add your support to our project?

Like any social welfare project, the Maximilian Reinelt Foundation relies on its supporters. What we need is a commitment from each and every one who is able to and would like to help us. Please feel free to contact us directly. 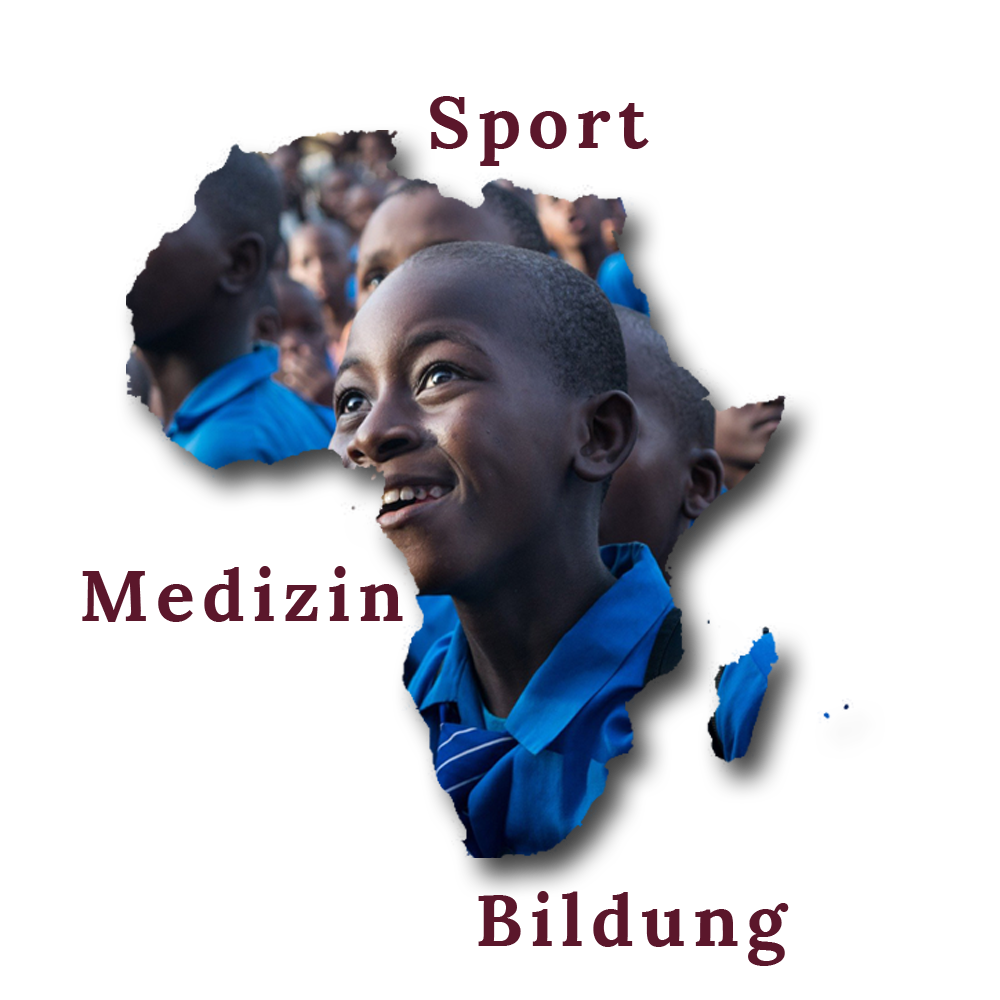